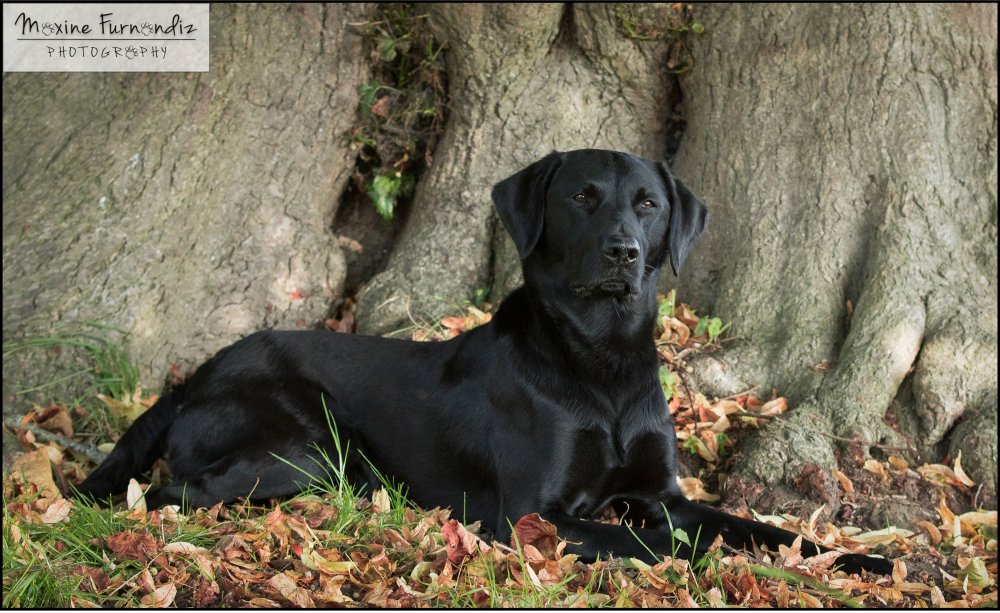 A well used stud dog will normally have more opportunity to prove their worth as a producer but it is harder for bitches to have the same opportunity to demonstrate their capacity to produce champions. However, there are some bitches which have certainly proved to have more of a significance on the next generation than might normally be expected whether quite tightly line bred or less so. This is in spite of the difficulties in ensuring time to fit in breeding, allowing some normal seasons (rather than risking the possible side effects of chemical suppression or delay of seasons that can occur) and still allow time for training and competition and being able to take a bitch to her title. It is the opinion of many that quality comes through the bitch line.

Produced by kind permission from: